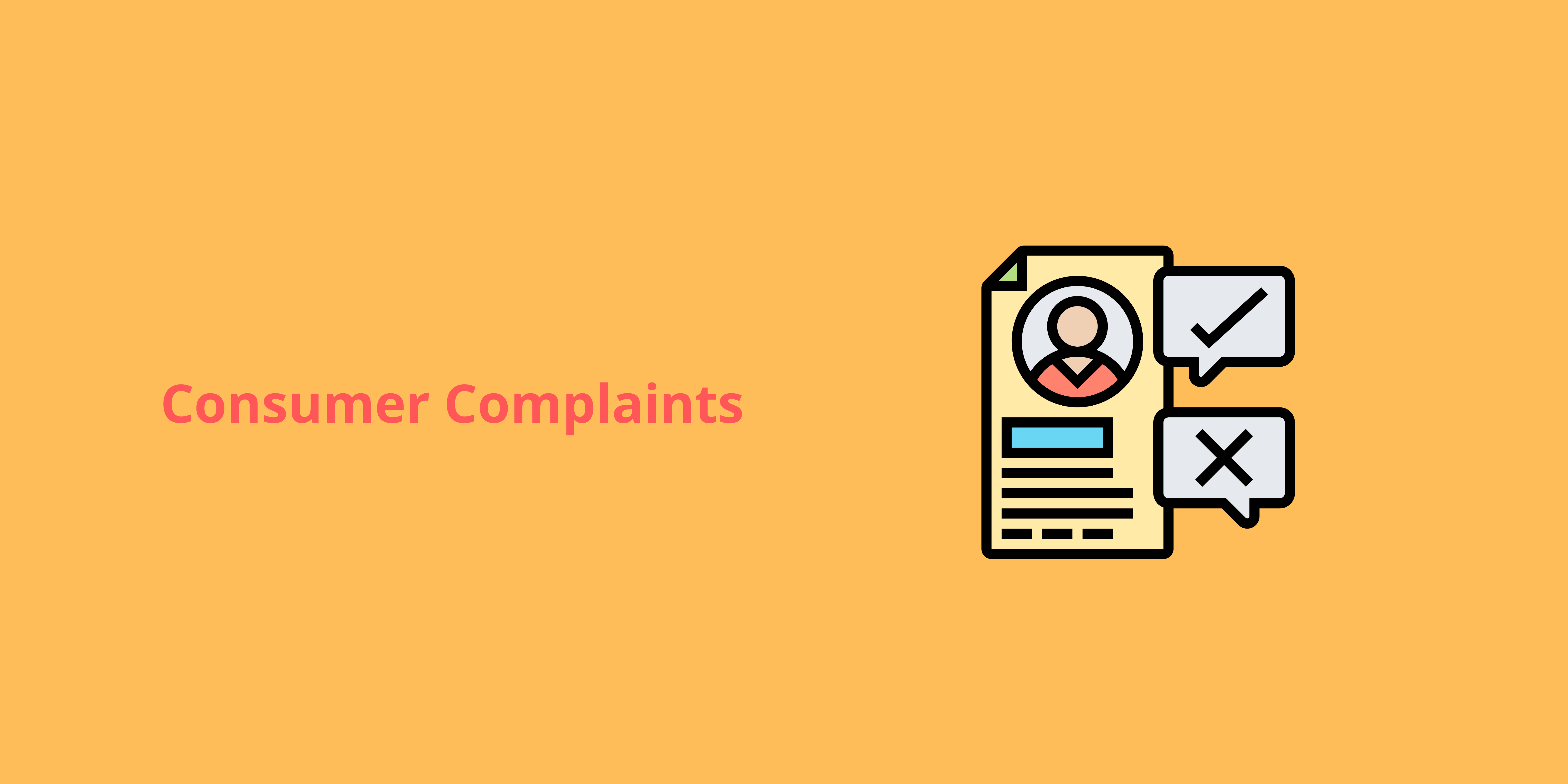 As an Administrator, one of the more difficult systems to manage was Consumer Complaints.

Complaints from clients and family members would usually bubble up to me.  In the course of people taking care of people, it was inevitable to have disagreements, differences of opinion, personality conflicts, etc.  I would do my best to address each complaint and find resolution as quickly as I could. Most of the time, the complaint would resolve and I would never have to think about them again.

Which complaints would I take the time to document?

When I first started, I would document every complaint and then record and log them in the binder. As you can imagine, this became its own full time job rather quickly.

After doing that for a while, I thought there had to be a better way. So, I went to the other extreme and only documented Occurrences (allegations of abuse, neglect, etc.) or complaints that were potential Occurrences. These type of complaints were rather infrequent, so the complaint binder was nearly empty. (FYI: I would put reportable Occurrences in the Occurrence Reporting Binder and 'near misses' into the Consumer Complaint Binder.)

Which way was better?

Well, I went through survey during both time periods: documenting every complaint AND documenting only Occurrences.

And guess what I learned (the hard way, of course)? BOTH WAYS CAN LEAD TO CITATION

So, what client complaints did I record and file in my Consumer Complaint Binder?

Great question. What I learned is there is a 'magic zone' for consumer complaints; just like writing service notes, developing a care plan, providing education, etc. There is simply not time to document every detail about every incident.

When I was finally in a groove handling complaints, I would ask myself:

Is this likely to come up during survey?

Does it directly involve the care provided to the client?

If my answer is Yes to both of those, I would document, log and provide written resolution for the complaint.

Here are the Top 3 tips I learned in handling Consumer Complaints through this trial and error:

#1 Document Abuse & Neglect 'Near Misses'. There will be situations where you conduct an investigation after a report of potential abuse, neglect or misappropriation. Some investigations you will end up deciding it doesn't meet the criteria to be reported as an Occurrence to CDPHE, but you did complete an investigation and provide resolution. It came up multiple times that a surveyor wanted to see the investigation and understand how we made the decision that it wasn't an Occurrence and what steps we took to provide the client resolution. Having a completed Complaint Form was critical in those situations.

#2 Keep an office staff education in your back pocket. Surveyors often want to know the last time your agency provided education about reporting Occurrences and Complaints. If it's been a year or more, it's possible you could get a tag for failure to provide education, in addition to failure to investigate a complaint. Have an education sheet about the process for reporting potential Occurrences and Complaints and get updated signatures from office staff once a quarter and direct care staff every 6 months. Being able to provide that document during survey can possibly get you out of a tag.

Enough theory, here is the scenario of an actual tag issued in the last couple months by CDPHE to a home care agency.

Tag - 237 - Failure to Investigate a Complaint

During a home visit by a surveyor, Client #1 stated that she made a complaint to a supervisor a few weeks ago about a caregiver who 'threatened' her that she needs to eat her food before she left her shift. The supervisor was present with the surveyor and confirmed the complaint was made to her.

Surveyor returned to the agency office and asked to see the Investigation for this complaint. There was no complaint form in the binder or investigation done. The supervisor stated she discussed the incident with the caregiver and the caregiver said it was a misunderstanding. The incident was not reported to the Administrator or investigated further.

The agency was cited for not having a timely investigation nor a resolution to this event.

The surveyor could have easily gone down the path of abuse and neglect and failure to report, and this could have been much worse.

Luckily it wasn't, but the agency was cited tag 237 for failure to investigate a complaint.

Some simple steps could have helped in this situation. Having a recent education regarding reporting Occurrences and Complaints possibly could have triggered the supervisor's memory to report the incident, also the recent signed education possibly could have been shown to the surveyor. Also, if it was properly reported, there would have been an investigation done and likely been logged as a Complaint or Occurrence. And you could just review the completed investigation with the surveyor and hopefully been done at that point.

Here are 3 easy action steps you can take today to make sure your process for handling consumer complaints is working.

#1 Review your Consumer Complaint Policy. Make sure it includes a process for reporting to the Administrator and that staff have been educated on it in the last quarter.

#2 Open the Complaint Binder. Are there any recent complaints documented? Do you remember any recent incidents that might come up if survey walked in? It's not too late to document the complaint efforts you've already taken.